Can I Use Florida Medicaid in Another State? 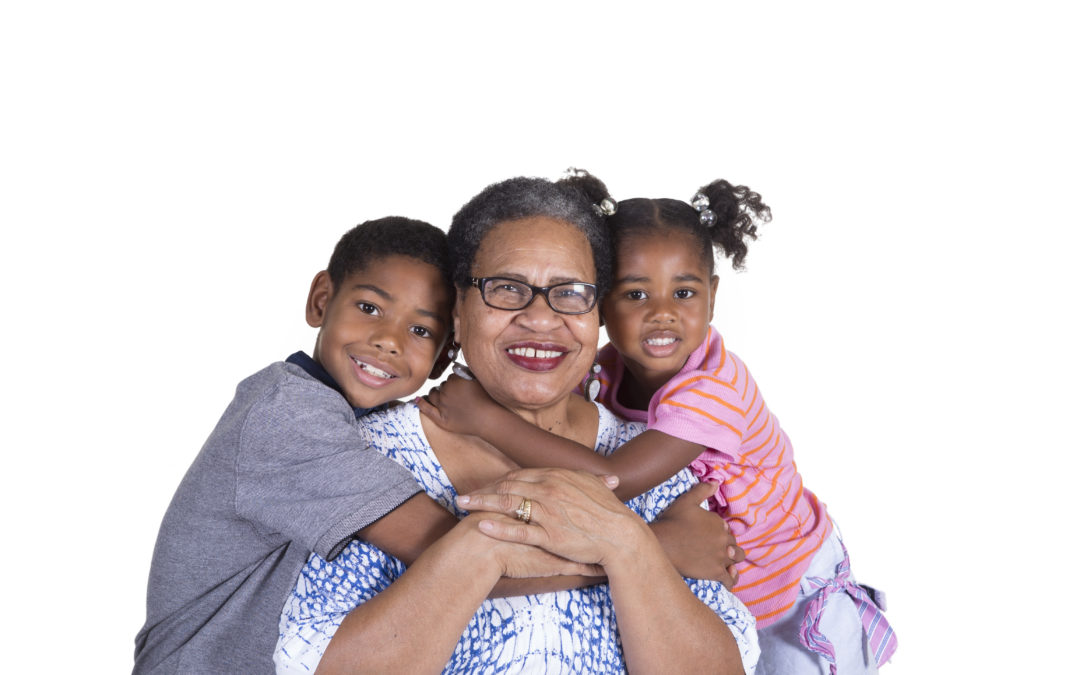 A common question we receive is “Can I use Florida Medicaid in another state?”  Most Medicaid recipients assume they can use it across state lines.  However, Medicaid can only be used in the state where the recipient is eligible except in emergencies or rare prearranged circumstances.  This is true whether Medicaid recipient receives Medicaid from Florida or another stated.

The assumption that Medicaid can be used across state lines is because this is a federal program with more than 65.6 million enrollees across the United States.  Many receive Medicaid because they are eligible for Supplemental Security Income (SSI) However, Medeicaid is a federal and state partnership in which each state has its own rules and network of providers.  One state may provide coverage for one type of service while another does not.  Some states, like Florida, have a number of waivers that apply to Medicaid recipients with different illnesses or disabilities.

More than 3.9 million Floridians are enrolled in Medicaid.  Most recipients travel to other states for work, recreation, and family.  In North Florida, many recipients live near the Georgia and Alabama borders.  A Georgia or Alabama health care provider may be closer than a Florida provider.  There are also instances where a family may want to move an aging loved one who receives Medicaid to a nursing home in another state to be closer to family.  Under these circumstances, many Floridians question whether their Medicaid benefits can be used in another state.

Florida requires most Medicaid recipients to enroll in the Statewide Medicaid Managed Care Program and choose a managed care organization through which they receive their medical coverage.  A recipient must obtain their medical care through that managed care organization’s network of providers.  Within these established networks, Medicaid treats emergencies and routine care differently for the purposes of coverage outside Florida.

In the event a Medicaid recipient has an illness or injury while traveling outside Florida, the hospital to which they are taken cannot refuse tor provide emergency services.  The 1986 federal Emergency Medical Treatment and Active Labor Act (EMTALA) requires a hospital to accept the patient and provide emergency services.  Florida will reimburse the hospital for those services so long as they meet one of 2 criteria:

There are two out-of-state healthcare services that Florida Medicaid will not cover:

If you have questions about Medicaid coverage or denials of coverage, contact our office for a consultation.