Coping with Changes in an Aging Loved One with Alzheimer’s 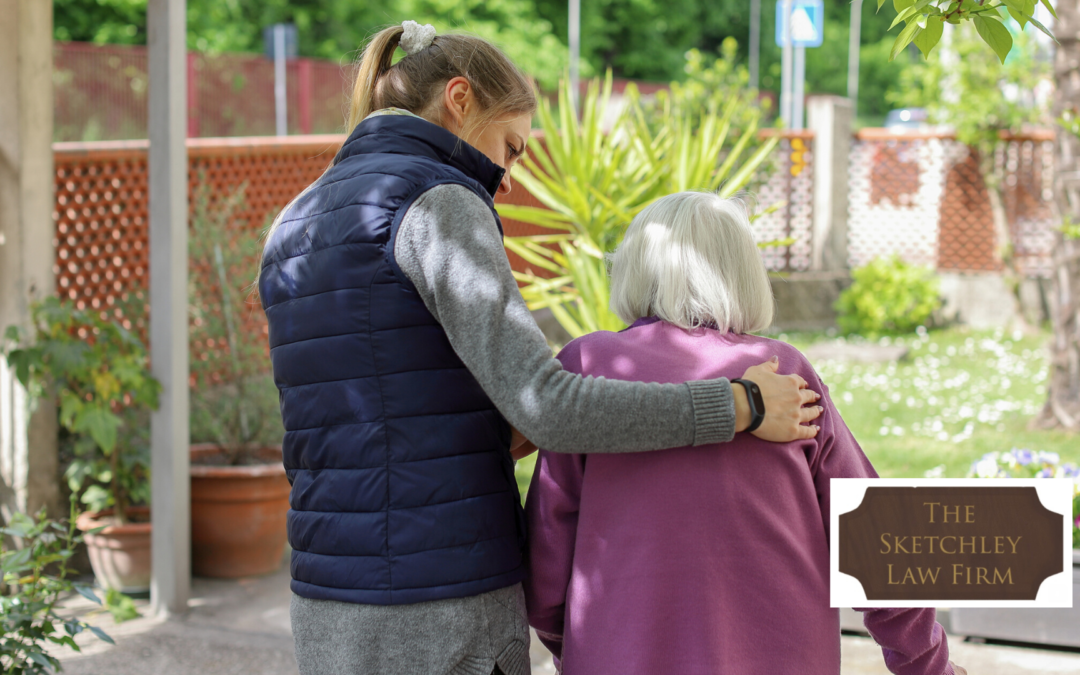 Becoming educated on Alzheimer’s Disease is a great place to begin. Alzheimer’s is a degenerative brain disease and the most common form of dementia. Symptoms include memory loss, diminished problem-solving abilities, poor judgment, and erratic behavior. Symptoms also worsen over time until affected seniors can no longer care for themselves. In many cases, they succumb to the impacts of eroded brain activity controlling basic bodily functions, such as swallowing and breathing. Taking the time to learn more about Alzheimer’s, the likely progression of symptoms, available medical treatments, and other important factors will help family members and others better cope with the disease.

Alzheimer’s Disease occurs in three distinct phases. The first phase is known as early-stage Alzheimer’s. This is generally a period when seniors are diagnosed and can still function somewhat normally. Making important decisions about long-term care, estate planning, and important legal matters, such as crafting a durable power of attorney, advance directives, and a health care privacy release, are critical during this stage because it allows the elder adult to express their desires prior to losing the ability to make competent decisions.

The middle-stage of Alzheimer’s is often the longest phase of the disease. An impacted senior may begin jumbling words, having trouble expressing thoughts and emotions, struggling with simple tasks like getting dressed, and exhibiting unpredictable behavior. This is followed by late-stage Alzheimer’s, when the disease has progressed to require around-the-clock care.

Caring for an aging loved one with Alzheimer’s is both rewarding and stressful. To help you on this journey, consider these communication tips when providing care:

Alzheimer’s Disease has far reaching impacts on those diagnosed, as well as friends, family, and caregivers. If you or someone you know would like more information or guidance about related legal matters, contact our office today. We are here to offer legal support whenever it is needed.