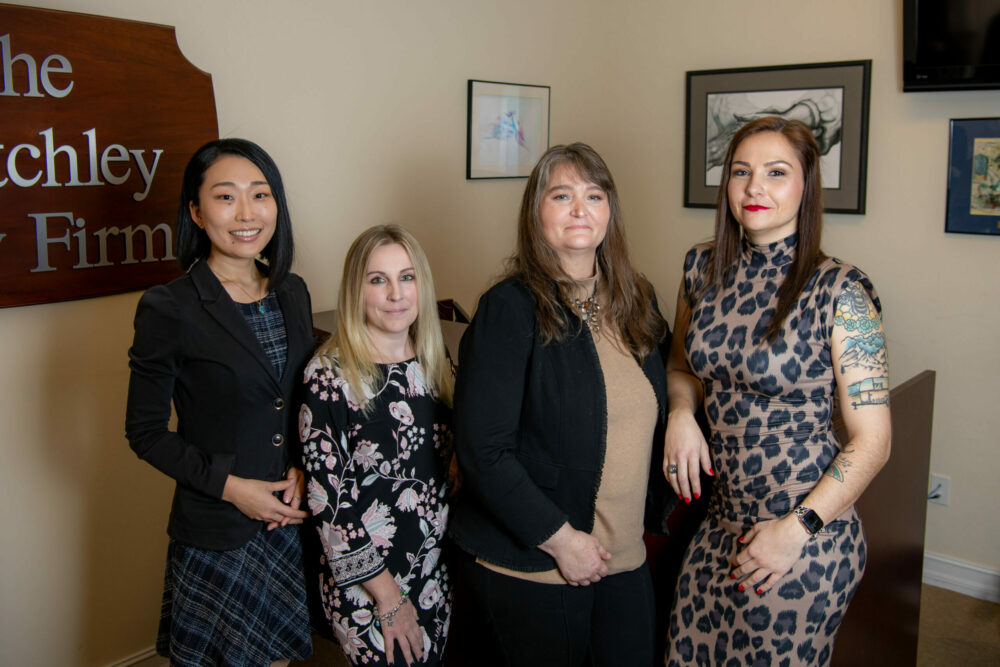 Twyla Sketchley is a Florida Bar Board Certified Elder Law Attorney. She is licensed to practice law in Montana and Florida and founded The Sketchley Law Firm, P.A. in Tallahassee in 2002. Ms. Sketchley’s practice focuses on elder law, guardianship, fiduciary representation, and elder law related litigation.  She is a past Chair of the Elder Law Section of the Florida Bar and a past President of the Academy of Florida Elder Law Attorneys (AFELA). In 2016, she founded The Sketchley Method, the nation’s leading resource on the prevention of the maltreatment of elders and people with disabilities.

In addition to being an active member of the Florida Bar and its Sections, the National Academy of Elder Law Attorneys, Florida Association for Women Lawyers, and the Montana Bar, Ms. Sketchley is active in her community. She works with statewide organizations that work to develop laws and rules that improve the lives of elders. She is a frequent speaker to community organizations regarding elder law issues. She speaks to national organization about elder law, caregiving, and exploitation. She writes regularly on elder law and guardianship and has been accepted by Florida courts as an expert in guardianship issues. She has also served as a court monitor in Florida guardianship cases to investigate and report to the court on issues involving court-appointed guardians.

Ms. Sketchley has received special training in Florida circuit civil mediation, Serving Health Insurance Needs of Elders (SHINE), and Yoga. In her spare time, she gardens, sews, visits National Parks with her husband, and spends time with her family.

Stormy Sketchley is the firm’s Head Purr-a-Legal.  He joined the law firm in May 2018 at just eight weeks old after learning the hard knocks of life in the storm drains of SouthWood.  Since joining the firm, he has initiated a unique happiness program for firm clients and staff.  He is also responsible for a regular feature on the firm’s social media called “Tip of the Day From Our Head Purr-a-legal”. Stormy enjoys spending time napping at his desk, chasing his toys, and stealing his coworker’s snacks.

Marisa has been with The Sketchley Law Firm since July of 2018. Marisa handles much of the firm’s Guardianship and Medicaid cases. She is an honor’s graduate of Tallahassee Community College with an Associate’s Degree in Paralegal Studies and Intro to Legal. She is currently working towards her Bachelor’s Degree from St. Leo University in Criminal Justice.  She is a mother of three and is active in the community. She has been active in the senior community for nearly ten years, by providing in home health care, and volunteering with the Alzheimer’s Project. Marisa is a member  of the NALA Paralegal Association and the Tallahassee Network of Young Professionals. Marisa enjoys spending time with her children, crafting, and traveling.

Tazara Weilhammer has been with The Sketchley Law Firm since August of 2020. Tazara handles many of the firm’s estate planning and exploitation cases. Tazara is a former law enforcement officer and has a Bachelor’s of Arts in Creative Writing and a Bachelor’s of Science in Law Enforcement Intelligence from Florida State University. Tazara is also a graduate of Tallahassee Community College with an Associate’s Degree in Paralegal Studies. Tazara will begin law school at Barry University in August of 2022. Tazara volunteers her time serving the local community as a youth soccer coach. She is a member of the NALA Paralegal Association, the Big Bend Chapter of the Paralegal Association of Florida and the Tallahassee Network of Young Professionals. Tazara has two adorable children and a goofy German Shepard. In her spare time, she likes to spend time with her children, read, and go to the gym.

Momoko Schultz has been with The Sketchley Law Firm since November of 2021.  Momoko holds a Bachelor’s of Law from Akita Keiho University in Akita, Japan. Previously, she worked as a teacher in private Japanese schools around the United States and Canada. After she and her husband settled in Tallahassee, she started to volunteer at a local middle school teaching children math and grading papers for their staff.  Momoko is interested in American Law and loves to try new things. She makes fresh sushi on her weekends off and her hobbies include trying and eating international foods,  riding her bike along Florida’s nature trails, and relaxing with yoga! Momoko is new to Tallahassee and is excited to meet new people!