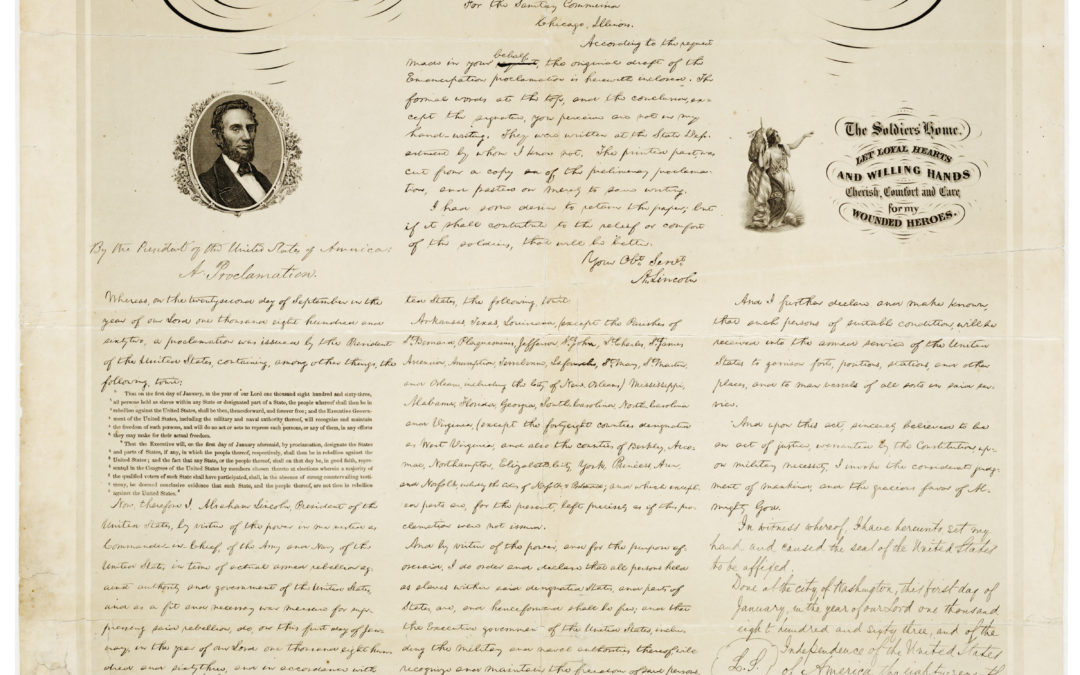 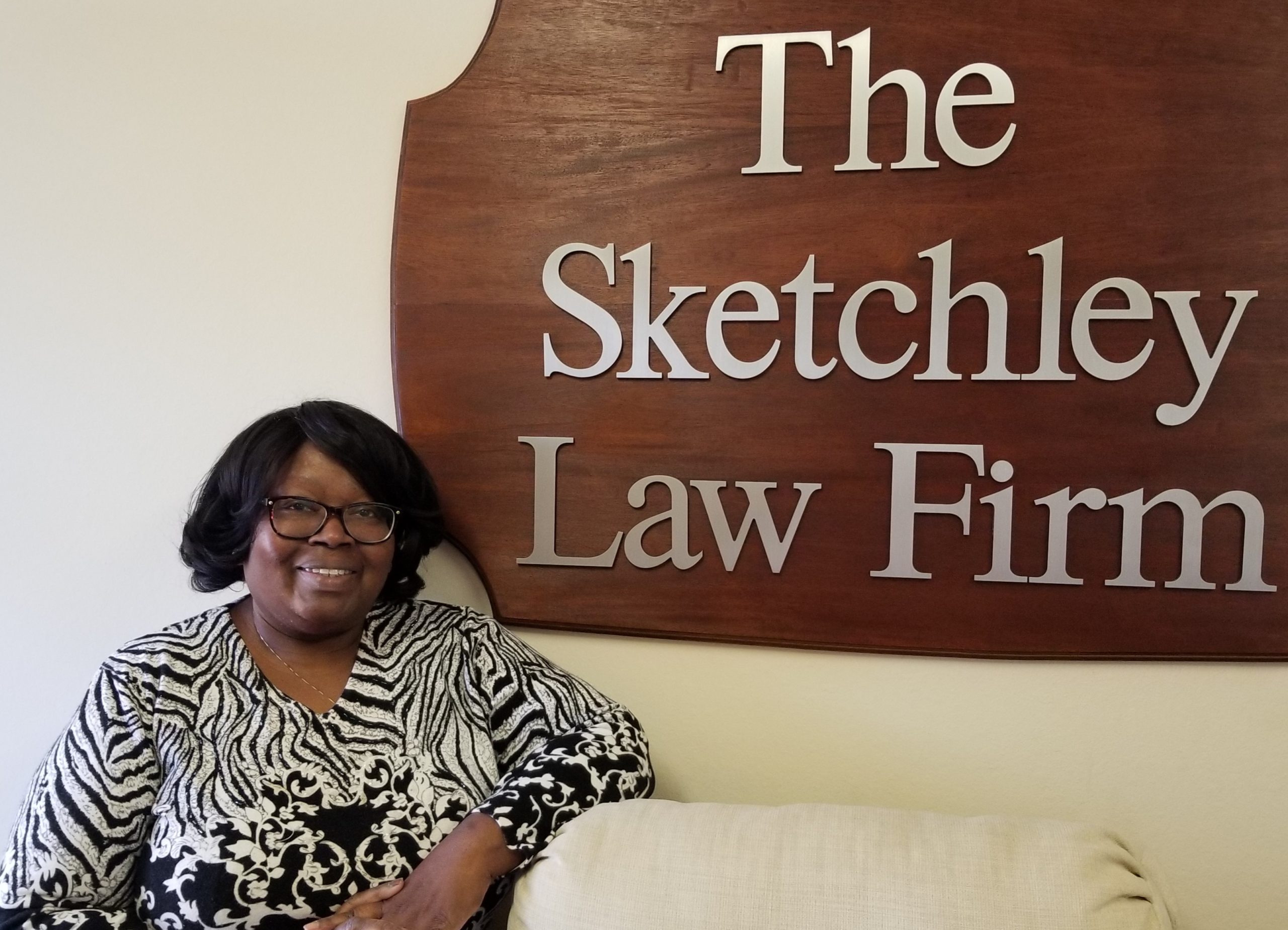 Today, June 19, is Juneteenth.  With the examination of racial inequality and discrimination in the United States and the focus on the “Black Lives Matter” movement, this particular Juneteenth will take on an even more meaningful place in history.  But, many don’t know what Juneteenth commemorates or why it is celebrated.

Juneteenth honors the day in 1865 when Union General Gordon Granger led federal troops to Galveston, Texas to announce the end of the Civil War and proclaim all enslaved people free.  While the Emancipation Proclamation freed the slaves in 1862, it had not been consistently enforced.  Texas was the most remote slave state and the Emancipation Proclamation had not been enforced.  On June 19, 1865, General Granger arrived in Texas with federal troops to enforce it.

Juneteenth is also known as America’s Second Independence Day.  It is the the oldest known celebration honoring the end of slavery in the United States.  It also is known as Freedom Day, Jubilee Day, and Liberation Day.  It is an official Texas holiday, but not a national holiday.  Since Texas became the first state to recognize it as a holiday, 47 states and the District of Columbia have joined in recognizing Juneteenth as  a state holiday or a day of observation.  In recent weeks, calls are growing to make it a federal holiday.

Juneteenth celebrations include a ceremonial reading of the Emancipation Proclamation.  Often families, neighborhoods, and communities celebrate with elaborate meals with a “red drink” to honor the sacrifices of slaves. Celebrations emphasize the sharing of history through oration and story-telling.  Depending on the region of the country, celebrations can include picnics, concerts, parades, rodeos, and baseball games.   Because the initial celebrations of the holiday were limited due to segregation, a group of freed slaves purchased ten acres in Texas in 1870 to use as a park to hold celebrations.  Because of this, many Juneteenth celebrations are held in public parks.