Let Me Talk To Your Father – Economic Impact of Sexism 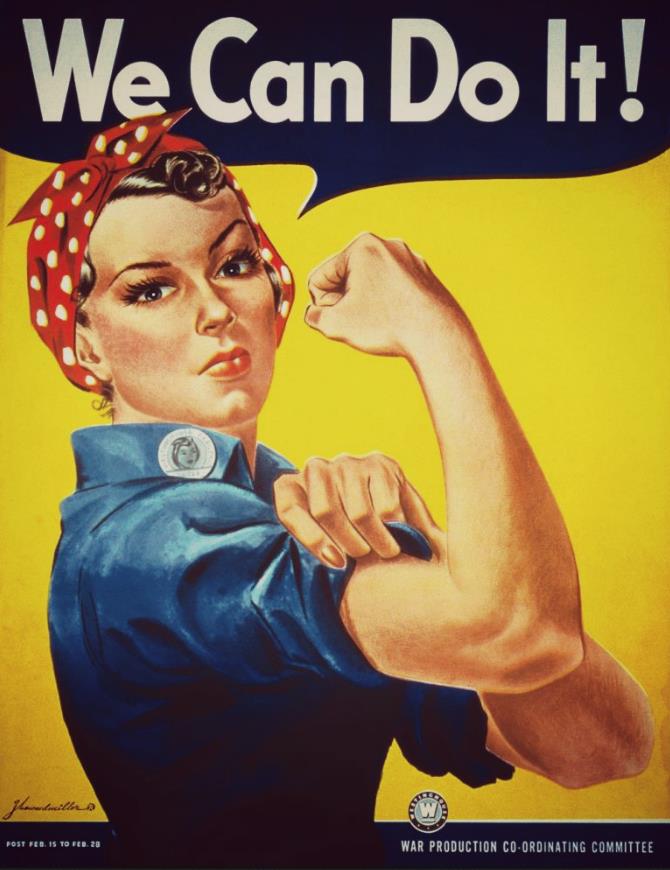 March is Women’s History Month.  It is a time when we celebrate women’s contribution to history, culture, and society.  While we celebrate women’s contributions, it is also a time to look at the impact of the sexism that still exists in our society and its impact to all those around us.  I have been running my own law firm that carries my name for 15 years.  As a female attorney, in that time, I have witnessed my share of sexism, much of it directed at me.  Unfortunately, it has an economic impact many don’t associate with sexism.

One example of the economic impact of sexism occurred a couple of years ago when I was representing a family guardian of an elderly woman. The elderly woman had the vast majority of her money at a major national bank.  That bank refused to cooperate with the guardian in converting the elder’s accounts to guardianship accounts. I intervened and requested to speak with the legal department to resolve the matter quickly.  The goal was to save my client some money, a lot of stress, and time.

A man from the legal department called me back in response to my message. We both introduced ourselves and began discussing why the bank would not allow my client to convert the elder’s accounts to guardianship accounts. During the conversation, he mentioned he was calling from South Dakota. I asked if he had any information on Florida Guardianship Law because that was what we needed to be using to get the matter resolved.

At that point he asked, “Can I speak to your father?” The question initially struck me as weird. My father is a mechanic and lives in another state.

“Why do you need to speak to my father?” I asked. Then it struck me. This man was assuming my father was the attorney and I was a paralegal. He assumed my firm was named for my father, not for me.

“I need to speak to the attorney about this matter,” he replied. He was cheery and pleasant.

“Well, you are speaking to the attorney about this matter,” I answered. I forced myself to say nothing more. Not to chastise him for his foolishness. Not to scream at him for his insult. Not to slam the phone down.

The man was silent for several moments. I allowed him to be silent. I was so mad I could hear my heart pounding in my ears. I wanted to scream “You’re a sexist pig” into the phone at the top of my lungs. I wanted to cuss. I wanted to force him to give me respect.

“Are you an attorney?” I asked, forcing myself to smile.  My heart was still hammering in my ears.

“Well, no. I’m a legal advisor for the Southeast Region.”

“May I speak with an attorney, please?” I asked. I forced myself to smile as I asked.  I’ve been told that women should smile more…

He attempted again to apologize. He attempted to explain he didn’t mean to insult me. He must have said he meant no harm four or five times. He wouldn’t let me talk to an attorney. At one point, he even said it was unusual for a woman to be an attorney, as if I were an alien in whose present he did not know how to act. Somehow, this made his lack of respect my fault because I was an unusual creature in his world.

While his sexism impacted me personally, it impacted my client, as well. I was unable to resolve my client’s legal problem that day with that man from that major bank’s legal department. I had to write a lengthy letter, threatening legal action, to several people in the bank, including the “legal department” before anyone would resolve my client’s problem. It took an extra month, additional attorneys’ fees, and additional stress on my client, to solve what was a minor problem. Had that major bank’s legal department not harbored sexism, the issue could have been resolved in a 15 minute phone call.

Because this major national bank had behaved so badly toward my client, her elderly family member and me, when my client finally got control of the assets (several hundred thousand dollars), she moved them to another financial institution.

As we celebrate Women’s History Month, we must understand that discrimination against women and sexism have an impact on everyone in society, not just the ones subjected to the discrimination. We can stop this impact, but we must acknowledge that even what might appear to be an “innocent” stereotype can have major consequences.  While there are laws that prevent employers and businesses from discriminating based on sex, there is no law that prevents ignorance or the damage therefrom.  However, each of us can and should hold ourselves and the institutions with which we work accountable to prevent incidents like these from happening in the future.